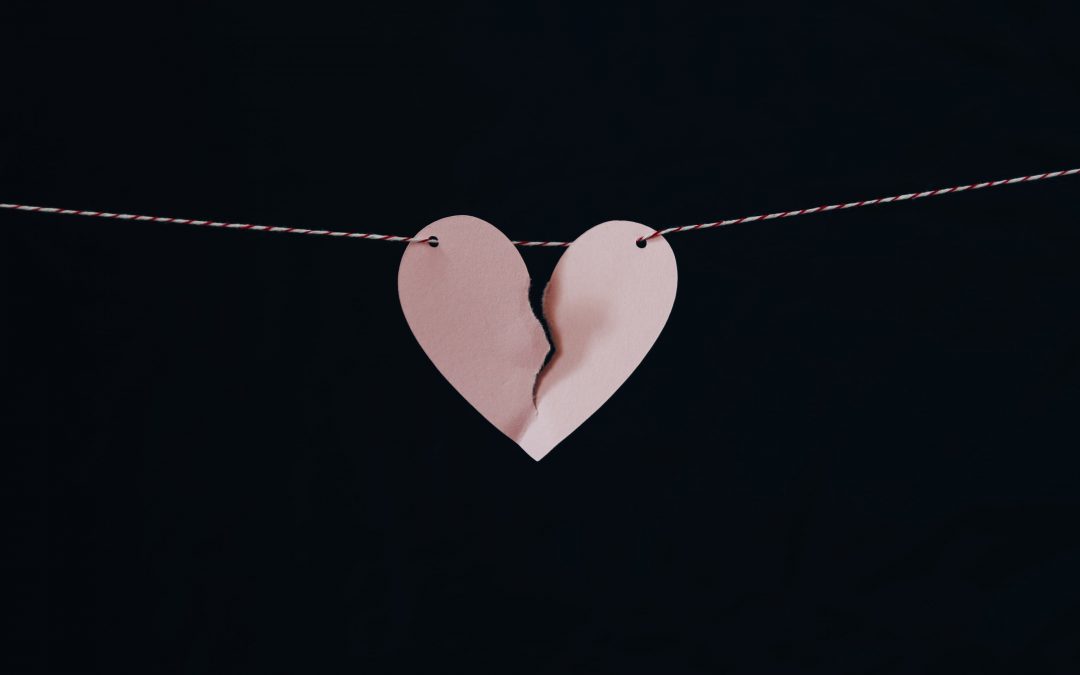 In today’s world the word trauma is thrown around a lot, but how we understand and define the word is incredibly important.

When people think of trauma most imagine huge life-changing events like a deadly car crash, war, sexual abuse, etc. While trauma does encompass those ideas, it is much more than that.

In the events listed above, you can imagine that a person’s sense of safety is compromised and they are left with an array of psychological, emotional, or physical problems.

Instead of looking at only the most extreme examples, we can simply define trauma as anything someone experiences that overwhelm their brain and body and they are left isolated with no real way to cope with the stress.

This is the commonly understood idea behind trauma. Examples can be deadly weather events, shootings, sexual assualt, and sudden loss of a loved one.

Little “t ” traumas: ongoing and consistent stress that adds up over time.

This is where we expand the idea of trauma. Examples can be childhood neglect, emotional abuse, witnessing ongoing violence, dealing with a life threatening illness, and financial instability.

The Difference between Traumas

Imagine Big “T” trauma like getting punched in the face while Little “t” trauma is more like someone repeatedly poking you in the arm.

Of course the first one is going to cause an immediate impact of shock, pain, and the evidence you were hurt will seem more obvious. The second one would be annoying and frustrating at first and slowly the impact on you would get worse the longer you were poked over weeks, months, and years as you feel powerless to stop it.

Now, not everyone who experiences these types of events comes away traumatized. Two people who experience the same overwhelming situation can come away affected very differently. One person may be completely fine while the other is not. This may seem unfair or shocking, but we know there are a few protective factors that can give people a leg up in avoiding trauma. The biggest one is support and connection. If you experience something terrible but are loved, cared for, and listened to in the aftermath you have a higher chance of escaping the major effects of trauma. Other protective factors are knowing how to cope in a healthy manner, having problem-solving skills, reaching out for help/support, spirituality, etc.

Bessel Van Der Kolk, a leading psychologist in the study of trauma says,

“Being traumatized means continuing to organize your life as if the trauma were still going on—unchanged and immutable—as every new encounter or event is contaminated by the past”.

So how do we re-organize our life in a way that allows us to move past the trauma affecting our daily life? That is where trauma counseling comes in.

Once you make the courageous decision to get help, a trained professional counselor will help you by:

Trauma can feel completely overwhelming and isolating but it doesn’t have to be. There is hope in getting help from someone who has the tools to help you heal. You just have to reach out.

More From This Category 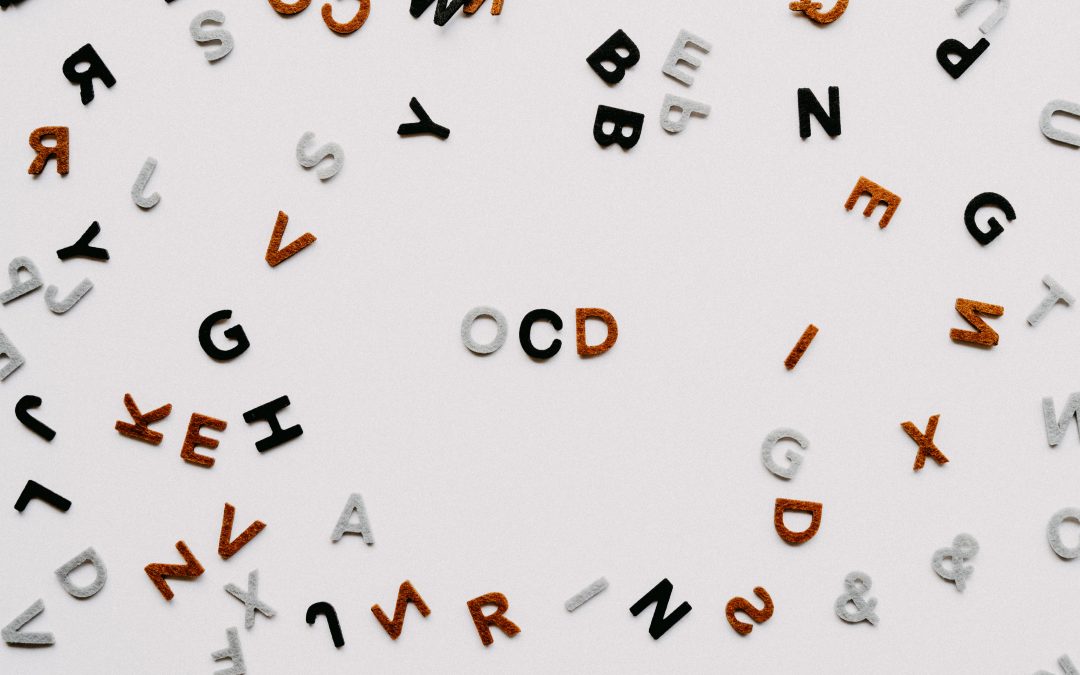 “I’m so OCD” is a phrase commonly used on social media to describe a range of things from...

END_OF_DOCUMENT_TOKEN_TO_BE_REPLACED

“I’m so OCD” is a phrase commonly used on social media to describe a range of things from organized closets to quirks to perfectionism. Typically when people use the term OCD in colloquial language, they mean they like to have things neat and in order, perhaps a...

END_OF_DOCUMENT_TOKEN_TO_BE_REPLACED 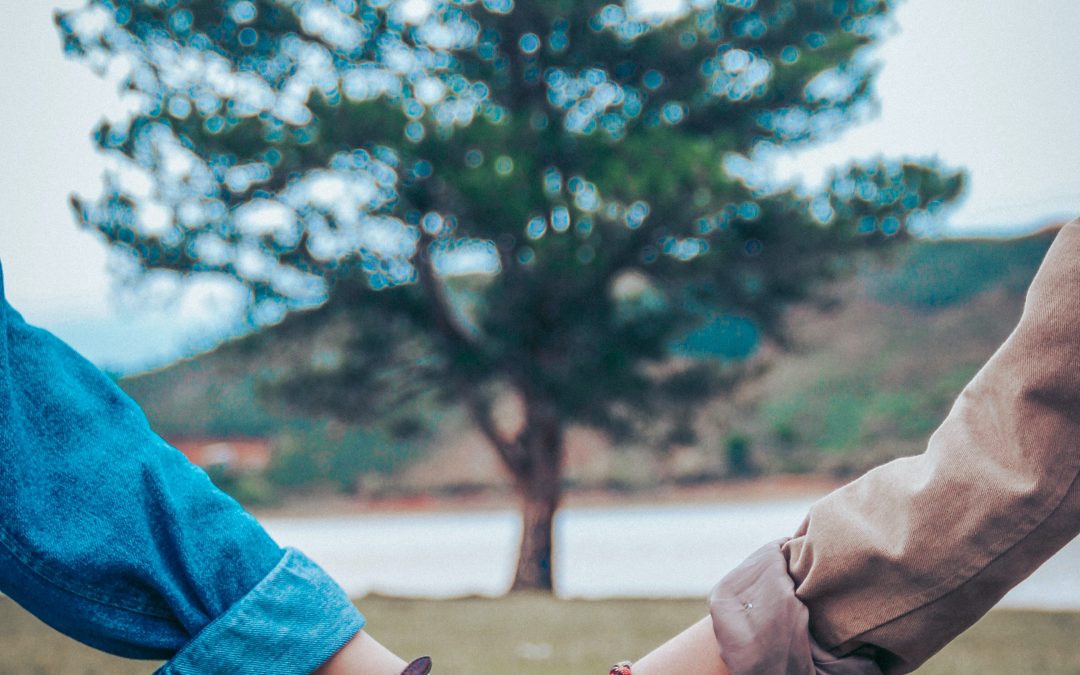 How Do I Know If I Need Counseling?

Seeking Counseling Knowing when a problem, relationship, or experience warrants counseling can be...